This just in There were two cars parked in the lot. About 3 miles in I could here people talking, and shortly thereafter I saw two men and a dog ahead of me on the trail.


As I got closer, the guy in front paused and stepped back toward my direction. What a pleasant surprise! The last time I saw Alex, he was fueling up at the gas station in Kimball for the last big push to the finish. Mr John Price , so you've got this chain of stores in Cape Town A snip from a conversation I was having with a friend that provides another angle of running LAVS: " I never thought the day would come that we were worried about having too much road angel! However, that day has come.

The generosity and giving nature of Tennessee is starting to push the boundaries, as it seems every year, the road angels want to do more. There really isn't any way to administrate what the road angels do, but we thought it would be best to set some boundaries for the runners. Now, making rules is always a challenge, and I personally hate to have them. Regardless of personal preference, when we have trouble discerning where the lines are, then lines have to be drawn. If we have to make rules, then the thing to do is to find a place where the line can be clearly drawn. Necessarily, this means some things that are not really unacceptable will fall on the other side of the line.

So, here is a first shot at simple rules regarding the use of road angels. When you think about it, this is probably a common sense rule that is in the best interests of both parties. As with all my rules, the intent of the rule is the rule. You needn't play Perry Mason and look for loopholes. There are no loopholes. 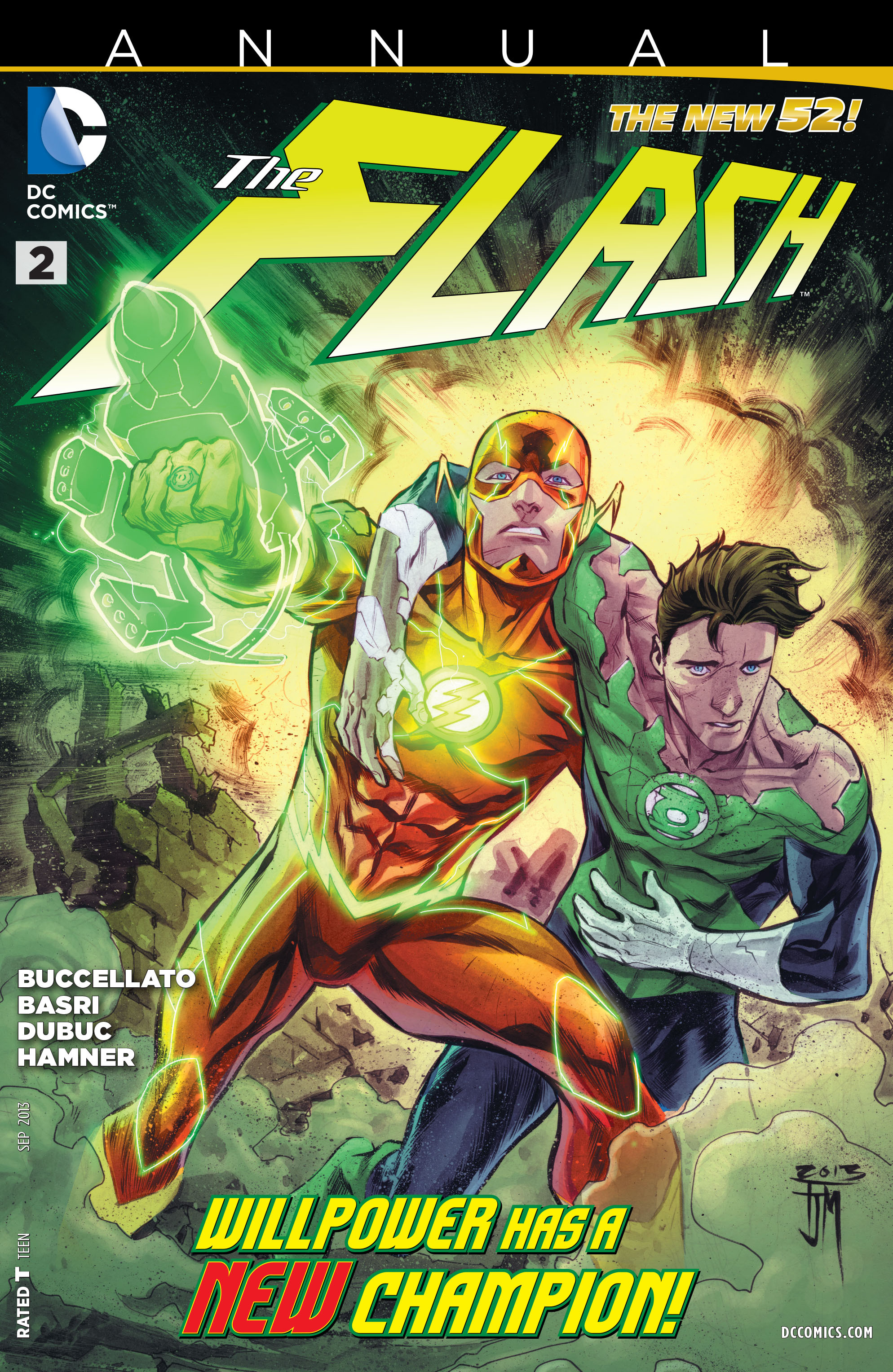 The intent is clear, and the intent is the rule. Discussion from participants, or established road angels is welcome. If you don't have a dog in the fight, please just observe. Driving through Missouri on my way to Ft Sill Oklahoma. Regeneration One A commentary on issue 81 by Simon Furman, an overview on production leading up to Regeneration One , and several cover sketches.

Joe 1—6. Various character design sketches by Figueroa and an overview of the many G.

Joe crossovers across the comics. The Transformers: Infestation 1—2 Heart of Darkness 1—4. Transformers: Generation 1 vol. Top 10 Easter eggs for " War and Peace " and scorecards listing each faction and their crew members during the arc. Monstrosity 1—4 Primacy 1—4.

An interview with Flint Dille about his work on the G1 cartoon and his involvement in the Autocracy trilogy. Windblade vol. A bio for Windblade , an overview of her conception, pictures of her Thrilling 30 toy, and early design sketches by Hasbro. Regeneration One 86 — 90 " Peace ". An overview of the Marvel Generation 2 comic and several cover sketches. The Transformers vol. An analysis of the many deaths of Optimus Prime in Generation 1. A discussion of the production stages on Megatron: Origin by Eric Holmes.

All Hail Megatron 1—8. An interview with James Roberts on how he worked his way up to become an ongoing writer, and character design sketches by Livio Ramondelli. All Hail Megatron 9— A Decepticon Roll Call with mini-bios, and trivia about All Hail Megatron 13 — 16 , pointing out notable plot points in the Coda issues.

More than Meets the Eye 50 — Background material on the Council of Worlds. Regeneration One 91 — 95 , 0 " Destiny of the Dinobots! War Within: The Dark Ages 1—6. Synopsis of War Within: the Age of Wrath , including art from unfinished issues. Interview with Nick Roche , pre-production sketches and story drafts.


Transformers vs. A creator commentary on issue 0 and an exclusive interview with Tom Scioli. Till All Are One 5 — Robots in Disguise 28 — The lowdown on the new human cast and rare promotional posters for the Dawn of the Autobots event. Infiltration 0—6. Regeneration One 96 — Armada 14—18 Dreamwave's More than Meets the Eye 8. 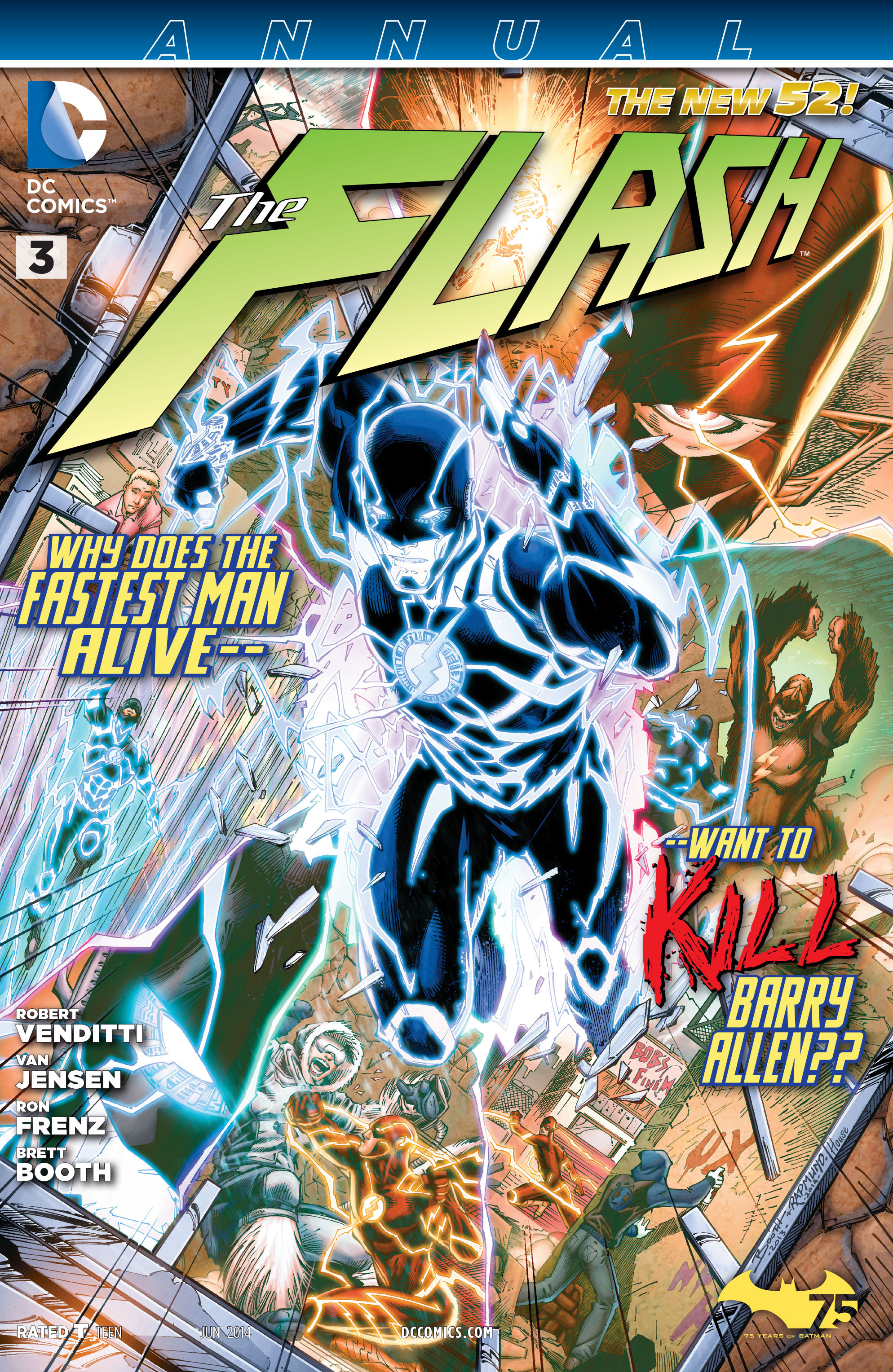 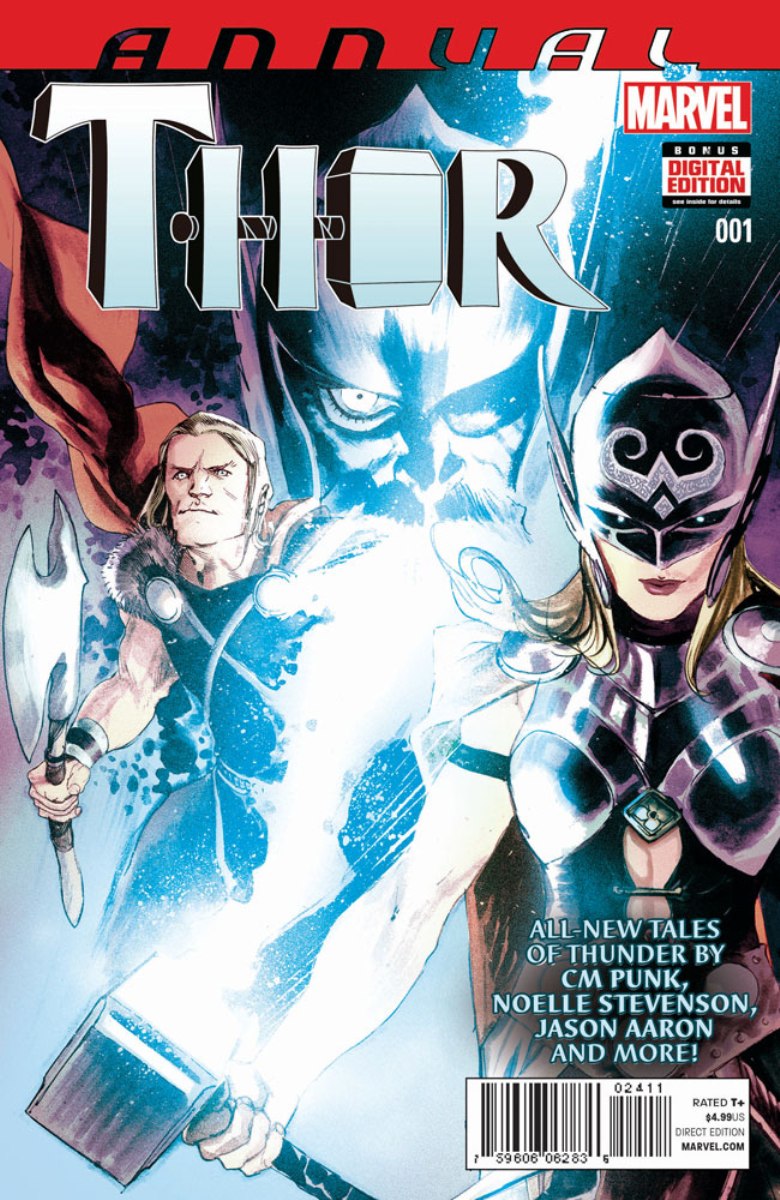 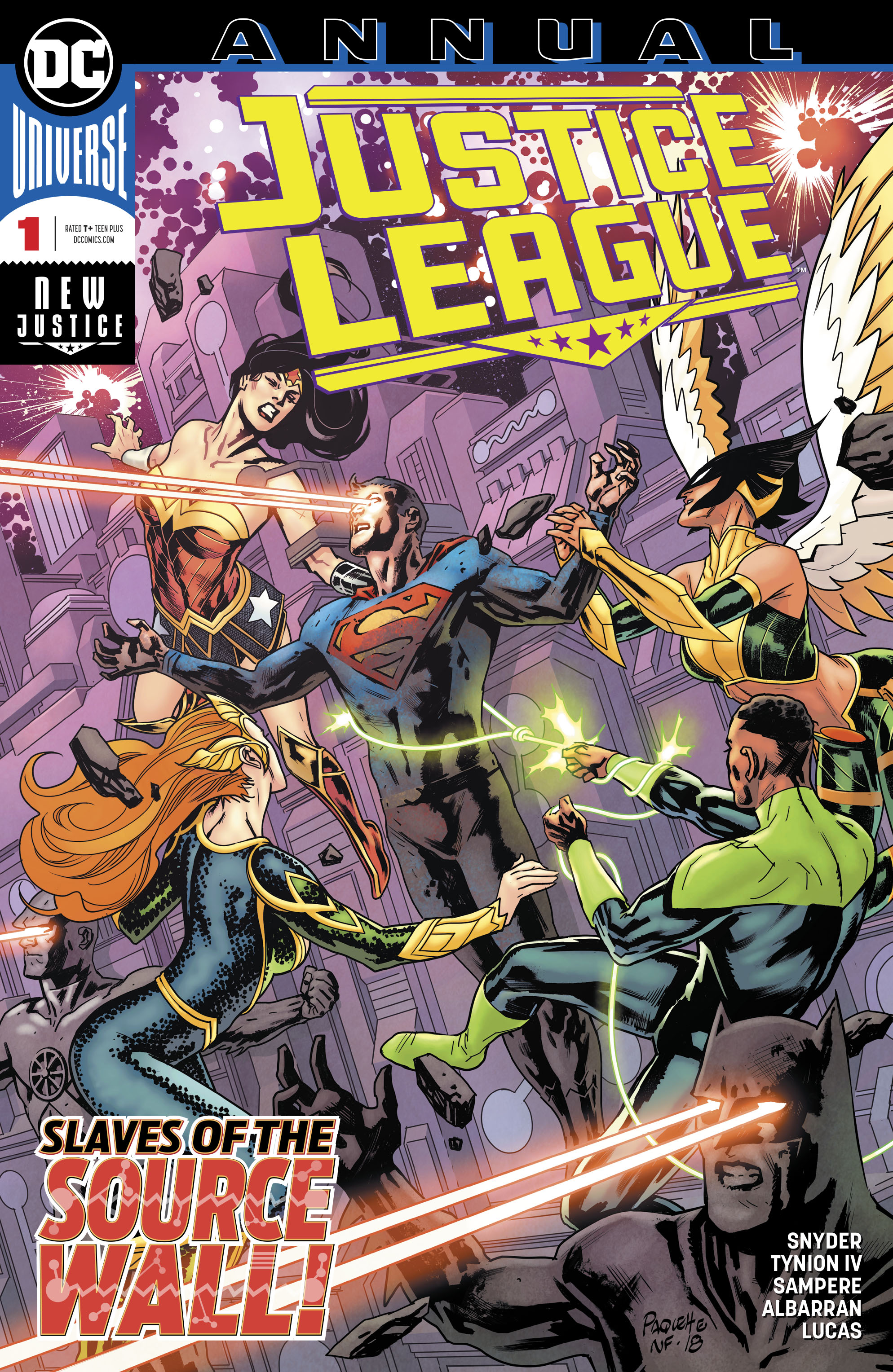